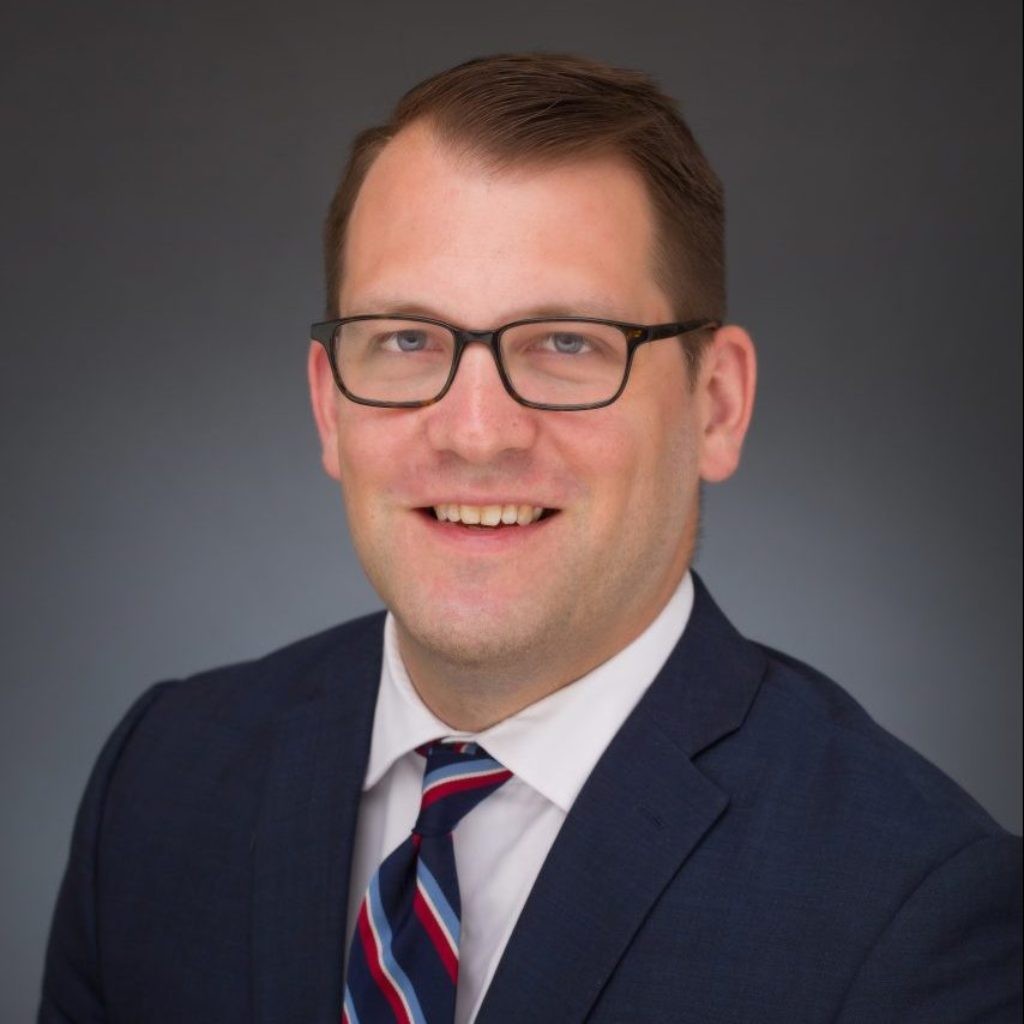 Dr. Nicolai Baecher chose to specialize in hand surgery for its complexity. With 29 bones and 34 muscles at work to move your fingers and thumb, you can imagine there’s a lot of variety and intricacy in the kind of surgeries Dr. Baecher performs.

Dr. Baecher treats acute traumatic injuries, such as fractures, nerve and tendon injuries, and complex wounds. He also treats patients who have chronic problems, such as arthritis or nerve compression (such as carpal tunnel syndrome) that have worsened over time. Although this type of problem may not seem as urgent, the sooner patients seek treatment, the better.

Dr. Baecher’s approach to hand problems is holistic and patient-centered. Depending on what the patient needs, this will involve surgical and nonsurgical treatments. With surgeon guidance, nonoperative therapies such as steroid injections and hand therapy will often reduce pain and improve mobility.

In addition to his specialized training in hand surgery, Dr. Baecher also focuses on the upper extremity, which includes shoulder and elbow surgeries. Dr. Baecher is a Boston native and trained at Georgetown University School of Medicine in Washington, D.C. and University of Pittsburgh Medical Center Hamot. He was in practice in D.C. before joining SMOC in Hampton Roads in 2017.

Dr. Baecher and his wife are expecting their first child later this year. When Dr. Baecher isn’t in the OR, or seeing patients, he surfs, skis, plays the piano or spends time with his family. 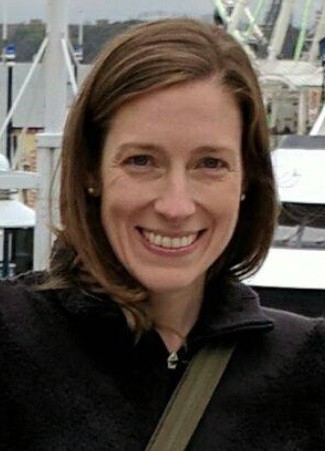 Dr. Eshbaugh will serve as a Medical Honoree for the 2019 Jingle Bell Run - Hampton Roads.  Her passion in her rheumatology practice is patient education.  She feels explaining the complexity of various types of arthritis and their treatment options helps her empower her patients.  Having a mother with psoriatic arthritis, who is on biologic therapy, has also helped shape the empathy she expresses to her own patients in their day to day struggles.

She is thrilled to support an event with the Arthritis Foundation!

She received her B.S. from Virginia Tech, and her D.O. degree from the University of New England College of Osteopathic Medicine in Biddeford, Maine.  Dr. Eshbaugh went on to complete an internal medicine residency as well as a rheumatology fellowship in Largo, FL at Largo Medical Center, an Academic Center of the NOVA Southeastern University College of Osteopathic Medicine.  She serves as an assistant professor of rheumatology at the Eastern Virginia Medical School in Norfolk, Virginia.

Outside of work, she loves spending time with her husband Bill, and their two energetic boys, 9-year-old Jay, and 7-year-old Vinny. 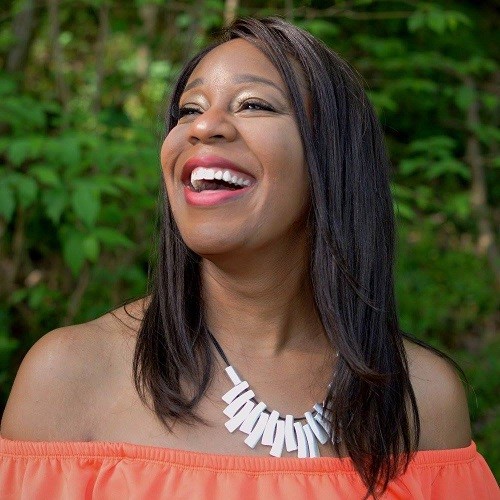 After a Sjogren's Syndrome diagnosis in 2017, Elyssa walked out of her rheumatologist's office with one decision upon her heart--to live. Not only has that decision showed up in her own life, it has also manifested in her work as a life coach--equipping others with the tools they need to flourish in their own lives. In addition to the titles of coach, lifestyle television show host, and professor, one of the titles Elyssa was most honored to wear was that of caregiver. Elyssa cared for her mother--the person who was by her side that day of diagnosis. Elyssa always says that her mother carried her for nine months and she was blessed with the opportunity to care for her mother for about nine months, until her passing in 2019. Through this, Elyssa learned about caregiving while also caring for one's self. She's excited to spread the message of health and wellness to the Arthritis Foundation community.

Elyssa is the host of the new lifestyle morning show, Say Life! TV--a program geared toward personal development, health and wellness, and the community--featured on SKY4-TV Friday mornings at 7:30. Elyssa is Lead Coach at Say Life! Personal Coaching, equipping individuals with the tools they need in life, confident speaking, and business--helping them move through the world in a positive way.

Before coaching, Elyssa worked in radio and television broadcast, gaining daily experience as a producer, reporter, and video journalist in cities such as Norfolk, Baton Rouge, Louisiana, and the top 5 TV market of Dallas, Texas. Early on, she also worked as an intern at HLN (CNN Headline News) in Atlanta, Georgia. Elyssa has had the opportunity to interview a wide range of public figures including Former President Jimmy Carter.v

When Elyssa isn't coaching or teaching communication courses at Tidewater Community College, she's most likely instructing Zumba® fitness or Hip Hop classes, playing flute with the church worship band, or playing with her two German Shepherd Akitas. She was honored to serve as her mom's caregiver before she passed in January of 2019.