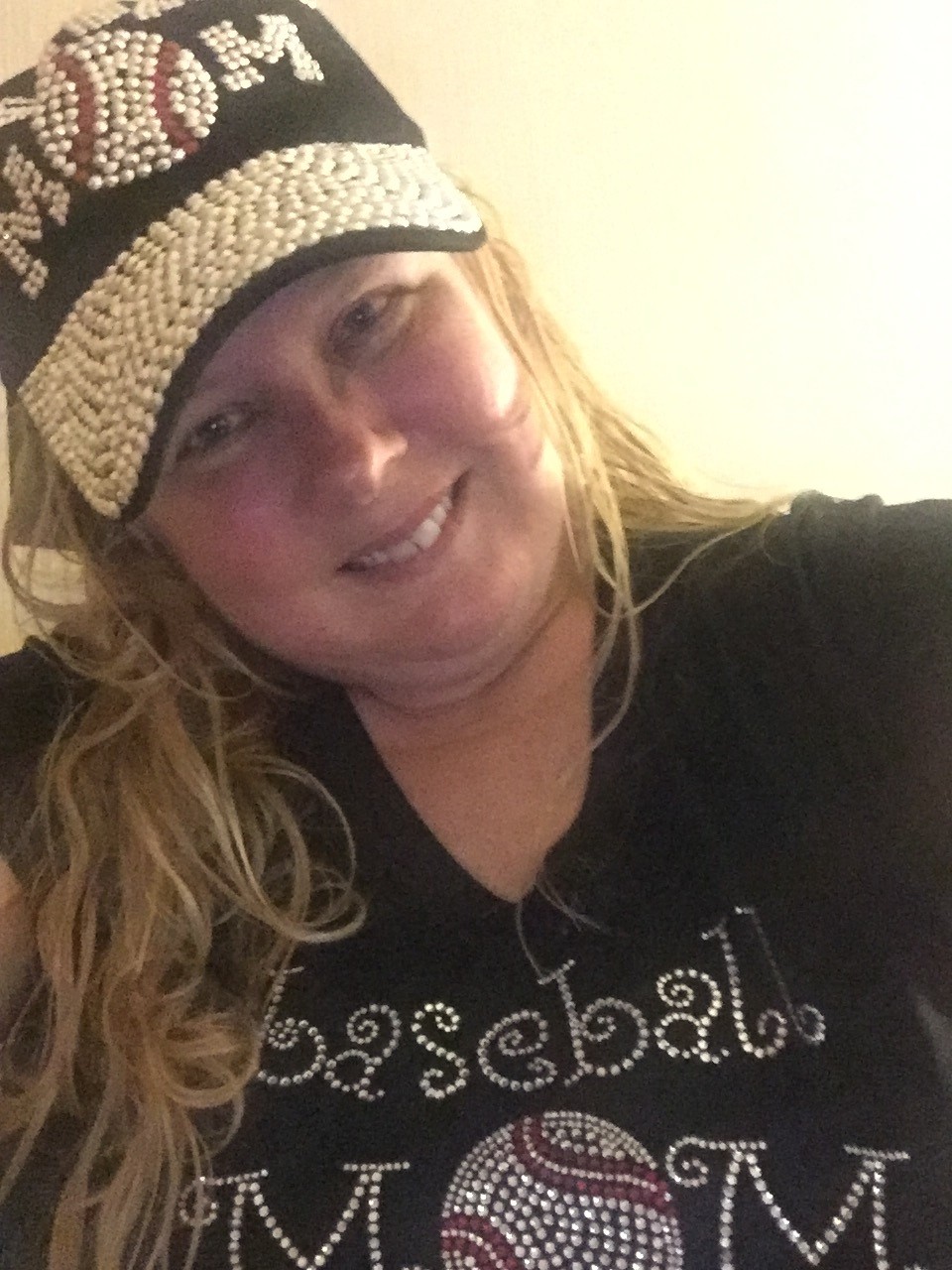 Dr. Suzanne Dashiell Elder was diagnosed at age 14 with rheumatoid arthritis.  Her first rheumatologist told her that she should be prepared to be in a wheelchair by the time she reached age 50.  Now, 36 years later at age 50, she proved that doctor wrong - not only is she walking without any medical aids, she has a full-time career as a high school science teacher and is a full-time mother to three amazing children.

Even though Suzanne has tried almost every medication and has had over 10 surgeries ranging from bone fusions to joint replacements, she feels fortunate, as living with RA has molded her character over many years into a woman who believes that hard work and persistence trumps all.  Unfortunately, at age 38, Suzanne experienced another setback by being diagnosed with fibromyalgia, which has caused even more widespread pain over every part of her body.  Even though each day is a struggle and filled with pain, she is very determined to take control of the disease, and not let the disease take control of her.

Living with chronic pain takes its toll both physically and emotionally, but Suzanne believes it’s very important to focus on what you can do, and not dwell on what you cannot do.  Suzanne had to give up playing competitive sports and stop playing the violin and guitar due to her illnesses, which were devastating to her.  But learning to focus on the positives, she was able to earn her master’s and doctorate degrees and work in research at NIH before becoming a Biology teacher at Urbana High School, where she was awarded the 2012 Maryland STEM Teacher of the Year.

She enjoys working with students and making positive impacts daily and does her best to be actively involved in her personal life with her children.  She coaches her daughters’ softball team and loves watching her son’s baseball games.  And she is proud to tell everyone that she has attended over 300 concerts in her lifetime!  This is her first arthritis walk and is deeply delighted to be this year’s honoree. 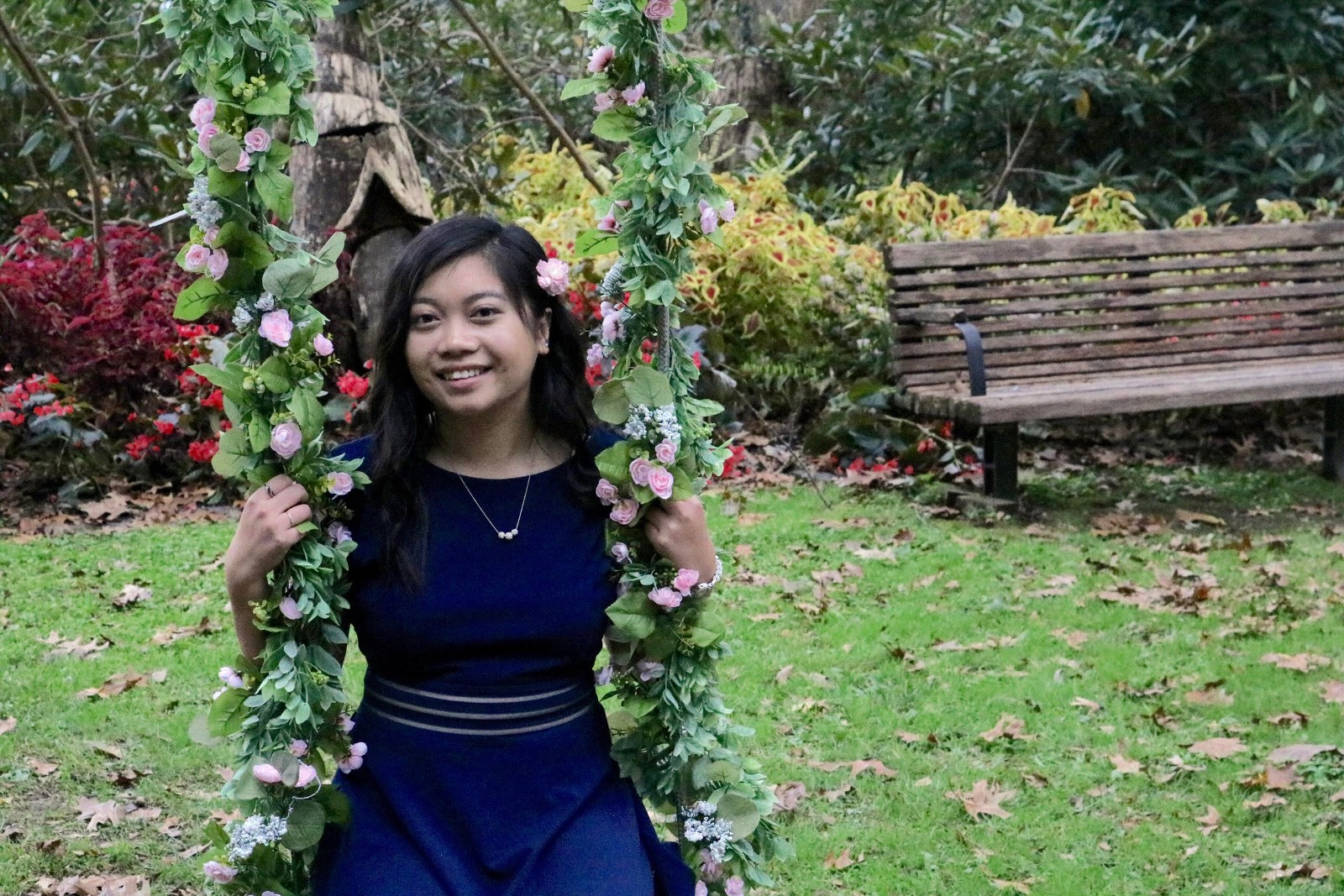 Dawn is nineteen years old and has been diagnosed with juvenile arthritis since she was fifteen. She first discovered her condition when, one day, she felt a weird pain in her wrist. Thinking not much of it, Dawn ignored it and continued on with her life. That pain eventually became unbearable and her other joints were soon swollen with pain. She finally found out that she had juvenile arthritis after visiting a doctor. Passionate about weightlifting and sports, Dawn had a hard time accepting her body’s new condition and complications. She went from squatting 185 pounds to struggling to simply bend her knees. In 2017, Dawn had four hospitalizations and had to take a medical leave of absence from her first year of college. After three years of trial and error since her diagnosis, Dawn has finally found a medical regimen that works for her and helps keep her arthritis at bay. Combined with the help of physical therapy and exercise, Dawn is healthy enough to run, dance, and do all sorts of lifts. She is now studying at Emory University and is part of the Emory Weightlifting Club, where she focuses on Olympic weightlifting. Dawn plans to compete in future weightlifting meets and is excited about all the possibilities the future has for her. Most importantly, Dawn is grateful for the new friends she has made this school year. They make her laugh, pick her up when she’s feeling down and is always there for her when she needs them. Dawn loves all her friends, but wants to give a shout-out to her friends Neisa and Emily for being her lifting buddies! 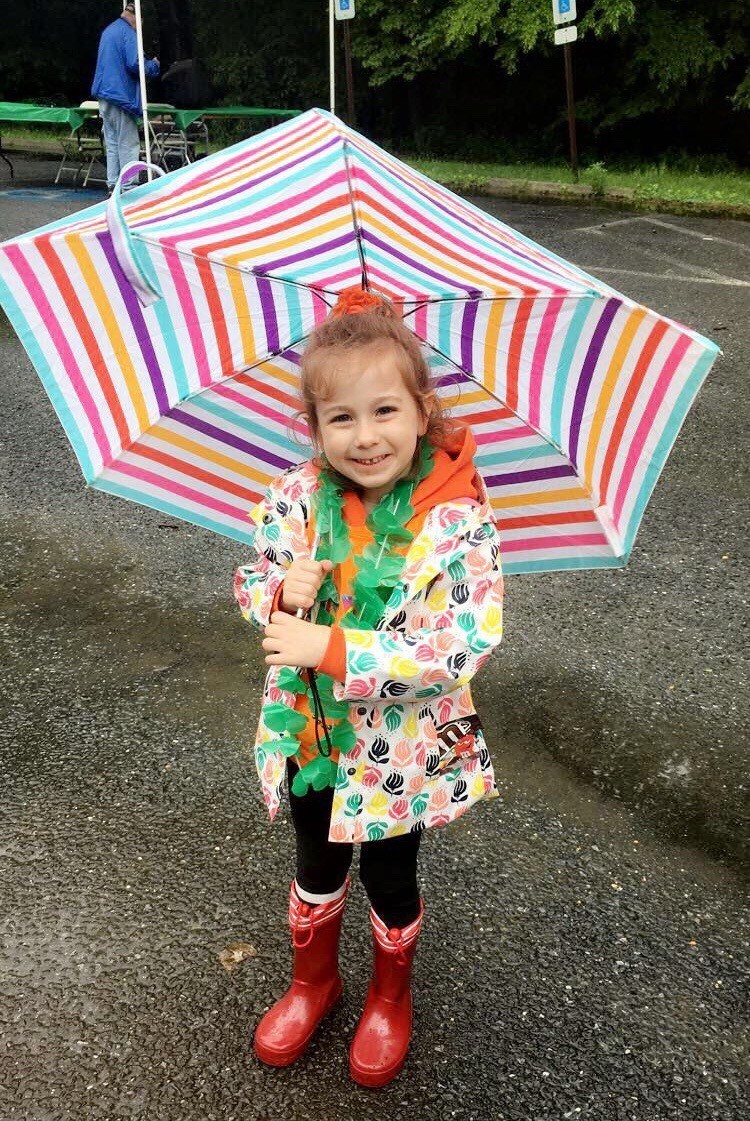 Charlie turned 5 years old in February and she has been living with polyarticular juvenile idiopathic arthritis since she was 18 months old. It is an autoimmune disease that causes pain and inflammation in her joints - basically, Charlie's body is attacking itself.

She takes daily anti-inflammatories on top of weekly injections. Charlie used to scream and cry at the sight of the needle, but over time has learned to make a muscle and flex when she is scared. We are now understanding how severe her condition is by the ineffectiveness of the medications and are currently in the process of the next step - biologics. Despite Charlie's condition, she loves gymnastics, swimming, and anything that keeps her active!

To support Charlie or join her team please click here! 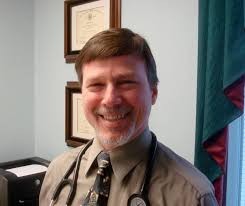 Stephen W. George, MD (adult & pediatric rheumatology) graduated from the University of Maryland Medical School in 1986 and completed his residency/fellowship at Geisinger Medical Center in Pennsylvania. He has been board certified in Internal Medicine, Pediatrics, Adult Rheumatology, and Pediatric Rheumatology. In addition to 27 years working for this practice, Dr. George had been the head of the Pediatric Rheumatology at the University of Maryland from 1996 through 2013. Pediatric rheumatology board recertification was completed in March 2017. He provides pediatric rheumatology consulting for inpatients at Sinai hospital and currently practices full time at Arthritis Care Specialists in Columbia, Maryland. He was named Baltimore Magazine's Top Doctor, as selected by Maryland doctors, 2008 - 2018 and Washington Post’s Super Doctor, as selected by Maryland, Washington DC, and northern Virginia doctors, 2010 - 2014.