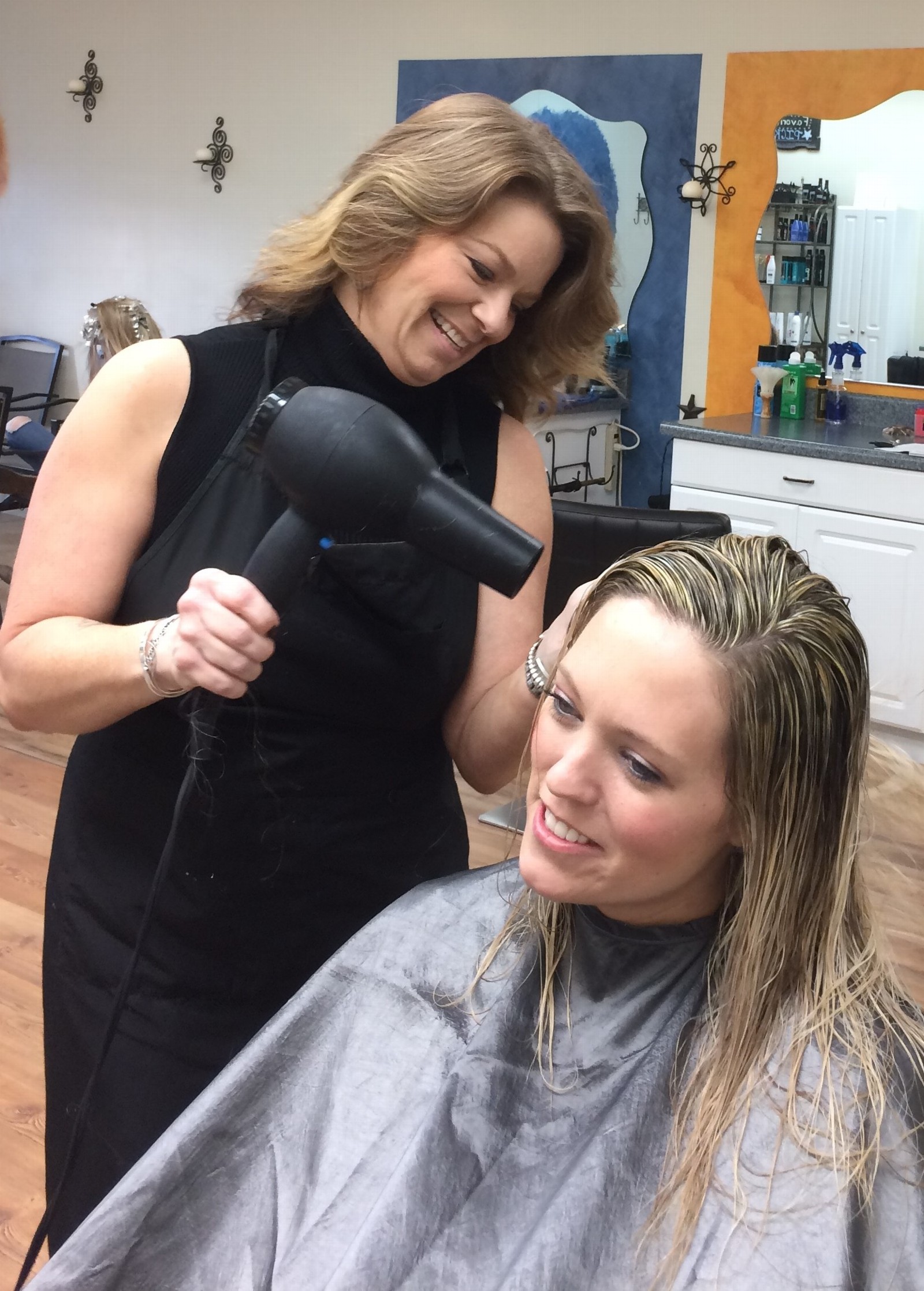 Monica is very excited to be the adult honoree for the Arthritis Foundation’s 2019 Walk to Cure Arthritis – Richmond, VA. While this is Monica’s 3rd year participating in the Walk, she’s been dealing with her own battle against arthritis for over a decade.

In December 2006, Monica found out she was pregnant. She was lucky in the fact that she had no morning sickness, but she did endure constant pain in her hands, shoulders, knees and feet. The doctor thought the pain was pregnancy related. In August 2007, she gave birth to her son and two months later she was still in pain. She went back to the doctor, answered questions about her family history and was given a blood test. At 29 years old, Monica was diagnosed with Rheumatoid Arthritis.

With Rheumatoid Arthritis (or RA, RD), the immune system attacks the joints first but can eventually attack organs as well. RA is usually genetic and that is the case for Monica. Her paternal grandmother, Maxine, had RA which she had inherited from her grandmother.

Monica has two children, a daughter, Hunter, 21, and a son, Michael, 11. Her children are her biggest supporters and have been on her team, “Marching for Maxine” (or M4M) every year!

Monica has seen multiple doctors and tried several medications in an attempt to regulate her disease. Last February, she had her worst flare up since being diagnosed. Her daughter had to help her get dressed because she was in so much pain – something that happens EVERYDAY to those who are fighting their own battles with arthritis!

Monica has been a hairdresser for 22 years. A career that is very hard on the body, especially for someone who has arthritis. It’s a much more physical job than people realize!

Overall, Monica is doing well and is excited to do her part to raise awareness and funds for the Arthritis Foundation. Everyone has been touched, in some way, by a form of arthritis!

To support Monica or join her team please click here! 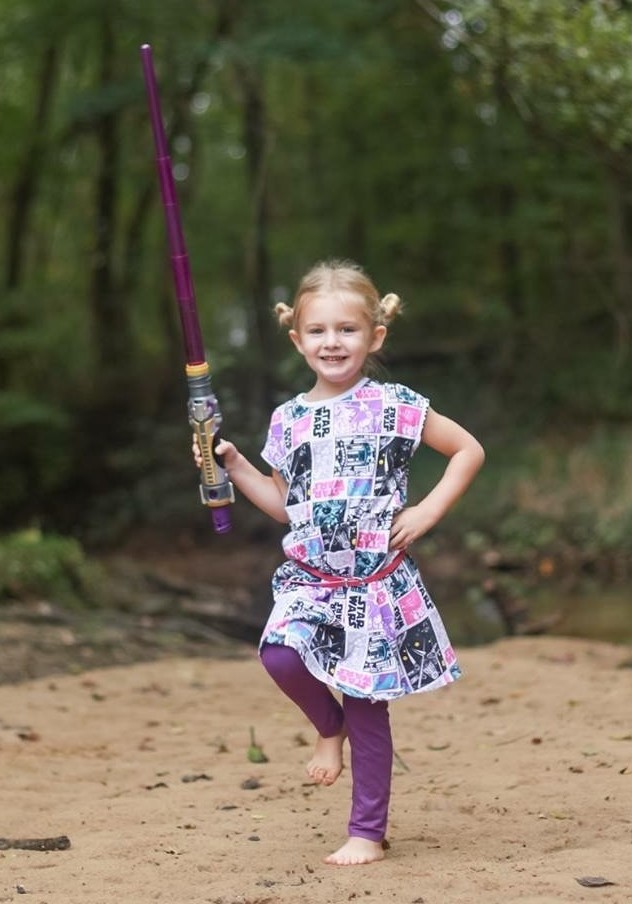 The force is strong with this one!

As an infant, Reagan’s parents noticed that things like changing her diapers was difficult because she did not want to straighten her legs. When she was 11 months old, and reluctant to pull up or stand, she was referred to an early intervention program for physical therapy. Reagan cried through therapy as she was made to stand and stretch.

At the age of one she saw an orthopedist who said she most likely had Spastic Diplegia and if she ever walked as an adult, she would need full knee construction surgeries and would be bound to a walker. A second opinion provided no answers. Feeling like there was more to her diagnosis, her parents sought help from a neurologist who performed a sedated MRI. Again, they left with no answers and fell back to physical therapy where Reagan endured pain every week and cried whenever she was forced to step up stairs.

Reagan took her first steps the summer before she turned two. Her parents were so happy. Her steps were small and shuffled and looking back, she resembled her grandmother, hinged over and slow...but she was walking! At the age of three, Reagan stopped going down stairs. She would wake stiff and sad, so back to the orthopedist they went. It wasn’t until then that the doctor thought she might have Juvenile Arthritis. An appointment with a rheumatologist confirmed the diagnosis - Juvenile Idiopathic Arthritis. Reagan started a course of steroids, methotrexate and naproxen and there was an immediate difference.

Reagan has grown to be a very strong girl. Her parents cannot imagine the pain and suffering she went through, but thankfully with the right medications, frequent lab work, ophthalmology appointments (to insure her vision isn’t affected) and her fabulous rheumatologist, Reagan is beating JA!

For Reagan’s family, this walk is so much more than just a walk. They will walk with Reagan, side by side! She will walk, skip, and even run beside them!

To support Reagan or join her team please click here!