In 2014 Rebecca had become progressively sicker, but nothing specific raised any alarms, until her physical in September 2015. At first, Rebecca’s primary care physician suspected a blood cancer and sent me for testing by a hematologist.  While having those tests, she developed persistent pain in several joints.  Her doctor, who also treats her mother for rheumatoid arthritis, sent her for RA testing due to the familial component of rheumatoid. Rebecca was diagnosed with early-stage RA on days before Thanksgiving in 2015.  She was devastated and scared as she watched her very healthy and active mother deteriorate and suffer from excruciating pain.  As the main breadwinner in her family and two children at home.  She worried “how will I continue doing all that I need to do?”.  Rebecca decided that all she needed to work and rest, nothing else.  No exercise. No socializing. That was it!

After her diagnosis, she ended up having rotator cuff surgery.  For physical therapy, she ended up at University Physical Therapy for rehabilitation.  Dr. Tyler Bowersock and his staff rehabilitated her shoulder and then some! University Physical Therapy explained how exercise would help with joint pain and stiffness and that it would not cause further damage if she exercised carefully.  They told me about the free training groups offered by Runabout Sports. That day, she decided to start walking, but only walking! Next thing she knew she was walking in 5K races! Socializing and exercising! All the things she thought she couldn’t do anymore. She’s even won age group medals!  Her involvement with the training group has evolved the primary walking group leader.  Rebecca has met so many wonderful people and she looks forward to walking three days a week with Team Runabout Sports members and representing Runabout Sports at various events.

Being involved in the walking group with Team Runabout Sports has improved her overall physical and emotional health. Rebecca says, “this team has been a blessing to me, and I sincerely hope that I have been able to share my blessing with others by being their walking group leader.” She looks forward to seeing you in December at the Jingle Bell Run - Roanoke! 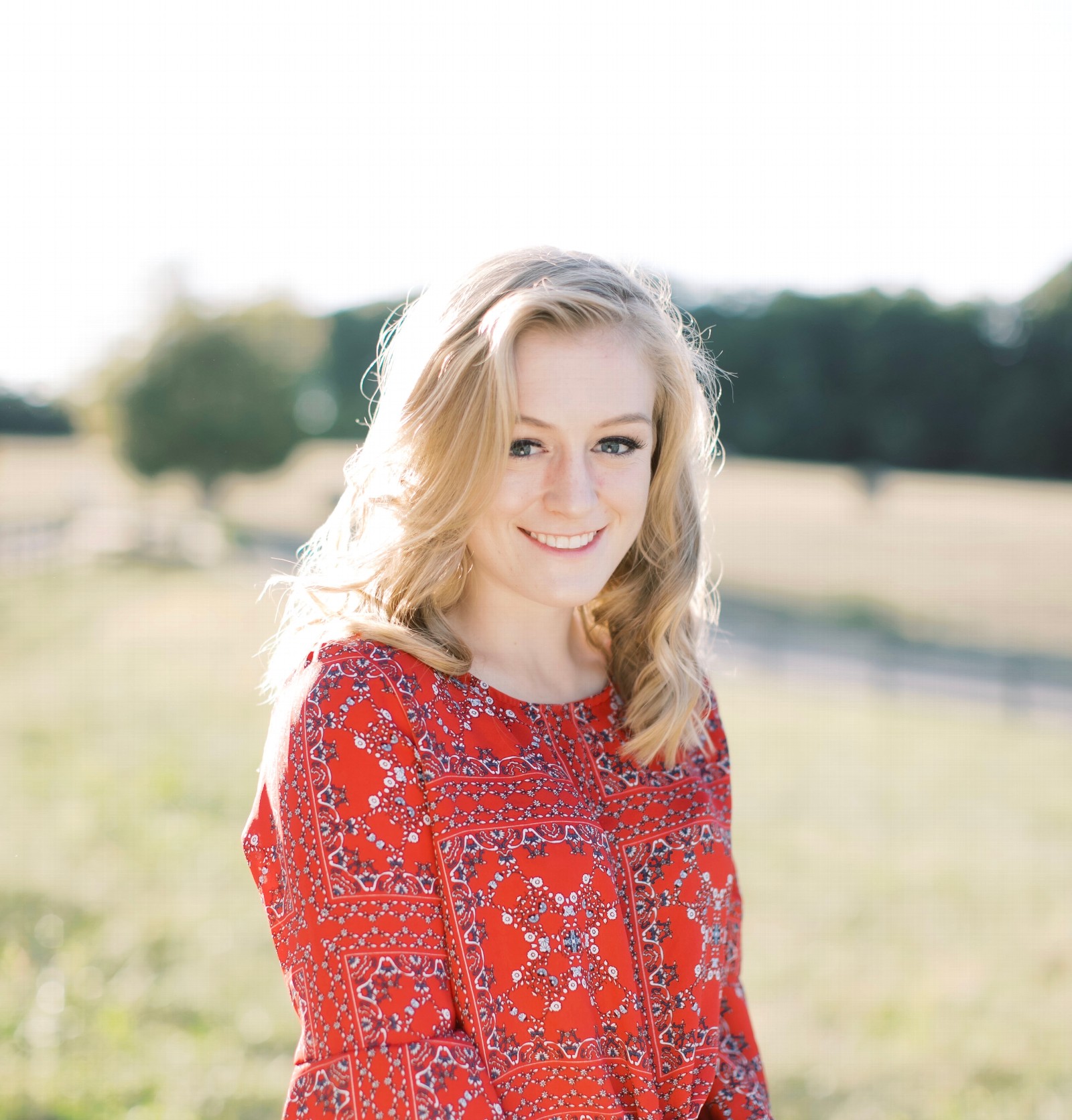 Lauren Daniel is 17 years old and a senior at North Cross School and applying to college for next year.

Her right hip first started hurting during the 2018 lacrosse season, but she thought it was from her intense conditioning regimen and horseback riding. Lauren rested, but it didn’t get any better. She saw an orthopedist about her hip problems, but the x rays and MRI showed nothing that they could fix surgically. She took a month off from riding and started doing physical therapy. Further x rays showed some problems with her SI joints, so she was referred to a pediatric rheumatologist.

Unfortunately, there are no pediatric rheumatologists in southwest Virginia, and it would take several months of waiting to see one relatively close by. Lauren ended up traveling to Children’s Hospital of Philadelphia (CHOP) to see pediatric rheumatologist, Dr. Weiss. After more MRI testing, she was diagnosed with juvenile idiopathic arthritis. Lauren started bi-weekly Humira injections and continued physical therapy.

Although the treatment helped, she was still in pain, especially while sitting down during the school day. Daniel continued to ride horses competitively but was not able to play lacrosse in the spring of 2019.

Now she can do more activities and is looking forward to participating in the Jingle Bell Run as the Youth Honoree alongside her mom, Dr. Catherine Daniel, as Medical Honoree.

To Support Lauren or join her team please click here!

Catherine Lesko Daniel, MD is a rheumatologist and currently practices at the Veterans Hospital in Salem, VA. She is a native of Roanoke, VA and received her master's and medical degrees from Virginia Commonwealth University/Medical College of Virginia; she then trained in Birmingham, Alabama and is board certified in both internal medicine and rheumatology.

She is a past president of the Roanoke Academy of Medicine and the Virginia Society of Rheumatologists and has also been active in the Medical Society of Virginia.  Her clinical interests include rheumatoid arthritis, psoriatic arthritis, axial spondyloarthritis, systemic lupus erythematosus, myositis, gout, and vasculitis. She is involved in teaching with residents and medical students.

To Support Catherine or join her team please click here!